The Horror genre has been incredibly popular for decades. There’s just something so compelling about the plot of these films. You want to find out what will happen to our main characters in the end. The question we ask ourselves is will they survive or meet their brutal end? In more recent years these films have evolved into something beyond the antagonist murdering everyone in sight. In 2017, moviegoers were blessed with the release of Get Out directed by Jordan Peele. This upcoming film that many are raving about is another film directed by Peele named Us. 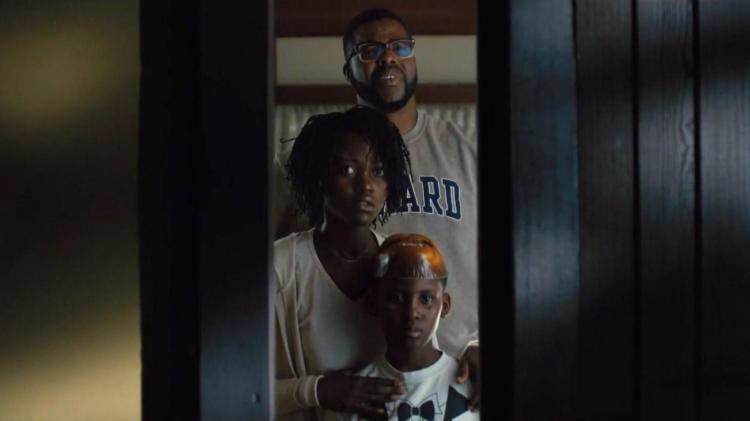 Adelaide Willson (Lupita Nyong’o) accompanied by her husband, son, and daughter return to her vacation home where she lived when she was younger. Because of a traumatic experience from her childhood, she grows concerned for the safety of her family. Her fears are realized when four masked strangers show up at her home. When the masks come off each of the strangers have the appearances of all four family members.

Around a week ago I saw the trailer for Us, and I was blown away. It was expertly shot and the music added so much to the overall product. Normally, I hate seeing trailers because they spoil many movies. Way too often they just reveal too much in them, however,  this time I was left with more questions. A horror film that goes beyond a gore fest and makes you have to use your brain to figure out the twist adds much-needed depth to the ever-growing genre. 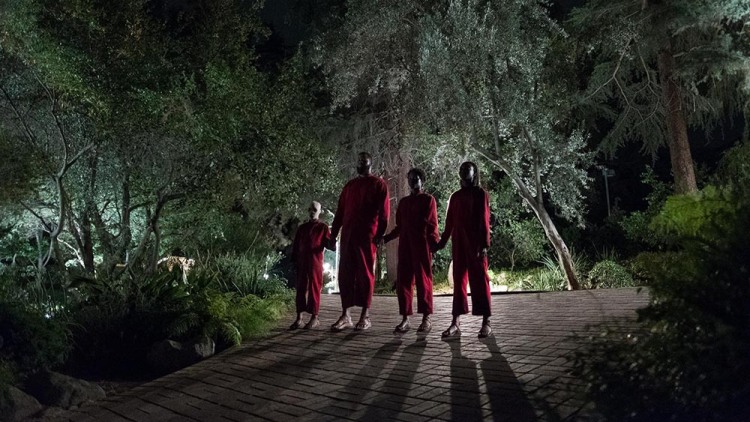 My hope is that this film becomes the new standard. I hope that it’s good enough that the entire genre stops being lazy. Horror movies these days are pretty much all the same with their abundance of jump scares and simplistic plots. From what I’ve seen and heard Us seems to bring it’s “A” game to the party and I couldn’t be more excited for it.

3 thoughts on “The Most Anticipated Horror Movie of 2019”