Have you ever seen a comedy that fails at the genre itself? Whether the answer is yes or no The Hustle will undoubtedly be one of the least funny attempts at comedy you’ve seen in 2019.

Josephine Chesterfield (Anne Hathaway) is a British con-woman who makes a living off of gullible men. After years of perfecting her craft soon comes another woman named Penny Rust (Rebel Wilson), an energetic Australian woman who is also a con-woman. Despite their different methods, the two come together to try and pull off an extravagant score on a young billionaire in the South of France. 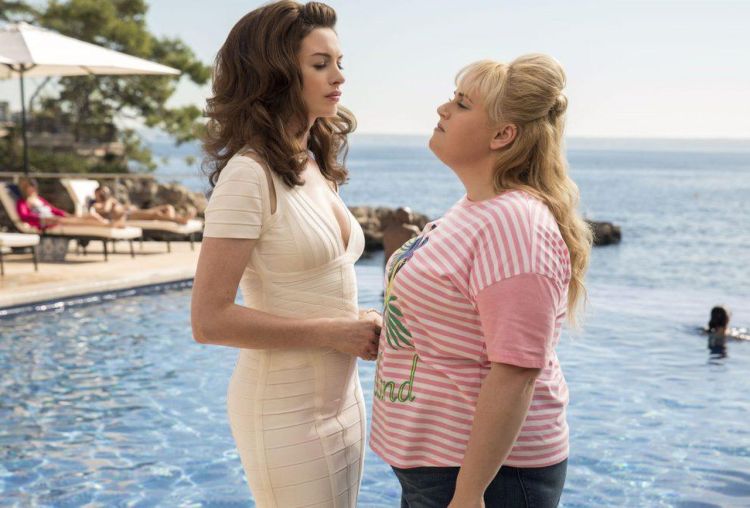 From Bad to Worse

The beginning of a film is generally where you can tell if a movie will be good or bad. The opening scene is pivotal to nail and in The Hustle, they failed completely. However, seeing how the movie began it made me not surprised in the end result. The end result being an unfunny comedy.

Sorry to break it to you Hollywood but being fat just isn’t funny. Penny Rust is the one and only character who even utters something that could be considered comical. With that being said I still don’t find her too amusing.

Having one of your main characters entire comedic routine be about how they’re fat is a film that is destined to fail from the start. I’ll admit that I did chuckle a couple times throughout the picture simply because of the adlib Rebel Wilson had to offer but a few chuckles throughout a full feature-length film are not enough to call a movie a comedy.

Running Terrible Jokes into the Ground

One of my biggest pet peeves while watching comedy is hearing the same unfunny joke multiple times. It wasn’t funny the first time so how do you think that it will be received when it is heard again. This is one of the reasons I believe this film is so unfunny because they don’t stop beating the dead horse. 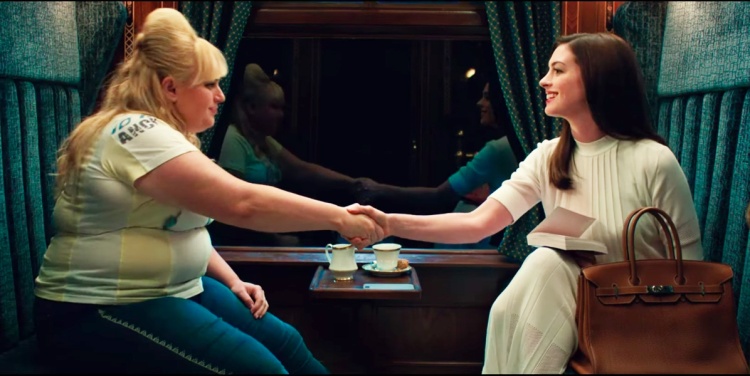 You have seen this movie before just in a different circumstance with other characters. We’re introduced to a character who knows how to do everything perfectly. Then, later on, we are greeted by a second character who isn’t necessarily as well polished in their craft as the protagonist. However, they still get the job done at the end of the day.

The film feels as though it’s on autopilot. Mainly because The Hustle seems like it wants to be like every other film that has a similar story. One example I have is that even though the two main characters are butting heads throughout the film and possess to signs that they enjoy each other’s company. They still become friends and it doesn’t feel right.

In conclusion, this film is a failure at comedy from beginning to end. Ninety percent of the jokes don’t fall and the other 10% that do aren’t too funny. You’ve all heard this story done before in many other films. Plenty of motion pictures have executed this plot with much greater quality than this.