Being locked in the house all day isn’t what most people would call fun. However, if you have Netflix or Hulu there are some quality shows & movies worth your time. Hopefully, these entries can make staying in your homes a bit more bearable.

“There are terrifying people in the world. It’s important to be safe and that’s why I have to do what I’m going to do”

What would you do for love? For Joe Goldberg, nothing is off the table. Throughout the show, you’ll see just how far Joe is willing to go in his pursuit of love in ways that are just truly unexpected.

With a steady build-up to the final episode of each season tensions rise. The storytelling is done in such a way that the audience will remain interested from beginning to end to get the answers they want. 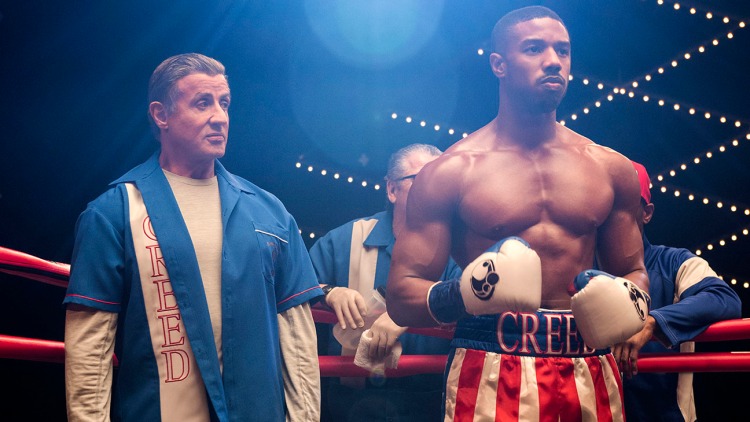 “If you want to change things in a big way, then you gotta make some big changes”

Who would’ve thought that when Rocky was released in 1976 it’s impact would still be relevant in 2020? The story of Creed II takes place shortly after the events of the first and the protagonist Adonis Johnson has built up quite a reputation since then.

The biggest reason why Johnson became a boxer in the first place was because of his late father Apollo Creed. In 1985, Apollo died in the ring against a Russian boxer named Ivan Drago. Now 33 years after the incident the son of Drago challenges Johnson to a match in the ring.

“If they hear you they hunt you”

In a world where people must live in silence or face certain death a compelling story is born. From the first scene onward you feel as though you’re right inside the shoes of the family we watch throughout the film.

A Quiet Place follows Evelyn (Emily Blunt) & Lee Abbot (John Krasinski) as they do all that they can to protect their family in a living nightmare.

“I’d shoot you before I shot my cat”

Easily one of the most shocking shows to come out recently. From the tiger king himself being Joe Exotic hiring someone to murder his long term enemy Carol Baskin. To the general public’s assumption that Baskin fed her husband to tigers.

Surprisingly as the show continues it only gets more ridiculous. Words can’t begin to describe the Netflix Original it’s truly something you’d need to see for yourself.

“Your story may not have a happy beginning, but that doesn’t make you who you are. It is the rest of your story, who you choose to be”

Sequels more often than not pale in comparison to the original product and that just isn’t the case in Kung Fu Panda 2. Po (Jack Black) alongside the Furious Five are the protectors of the Valley of Peace. They are all martial artists with extraordinary skills.

While the valley has been safe for quite some time a new enemy threatens to take over all of China. Now it’s up to Po and his friends to defeat a foe who seeks out to wipe Kung fu from the world. 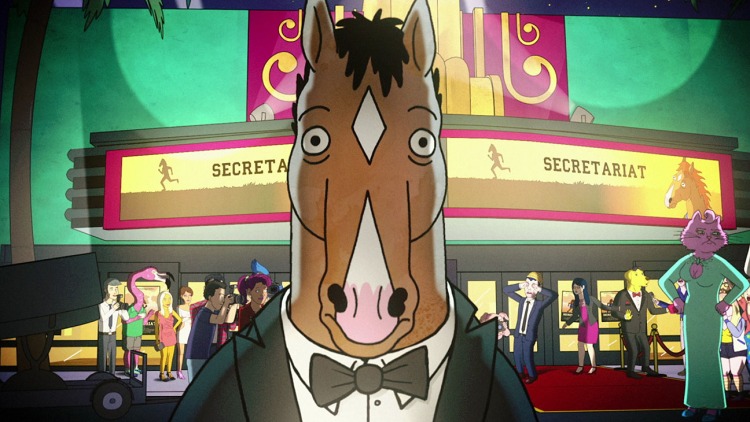 Bojack Horseman is a bitter, bad-tempered, self-loathing washed-up celebrity from the ’90s. After quite some time out of the limelight, Bojack decides he wants to gain his fame back.

The show has its happy moments as well as its sad ones. However, throughout the journey, while everyone tends to realize Bojack isn’t a great person there’s something about him that makes you want him to change for the better.

8 thoughts on “Bored in Quarantine? Here Are Some Movies & TV Shows That’ll Keep You Busy”