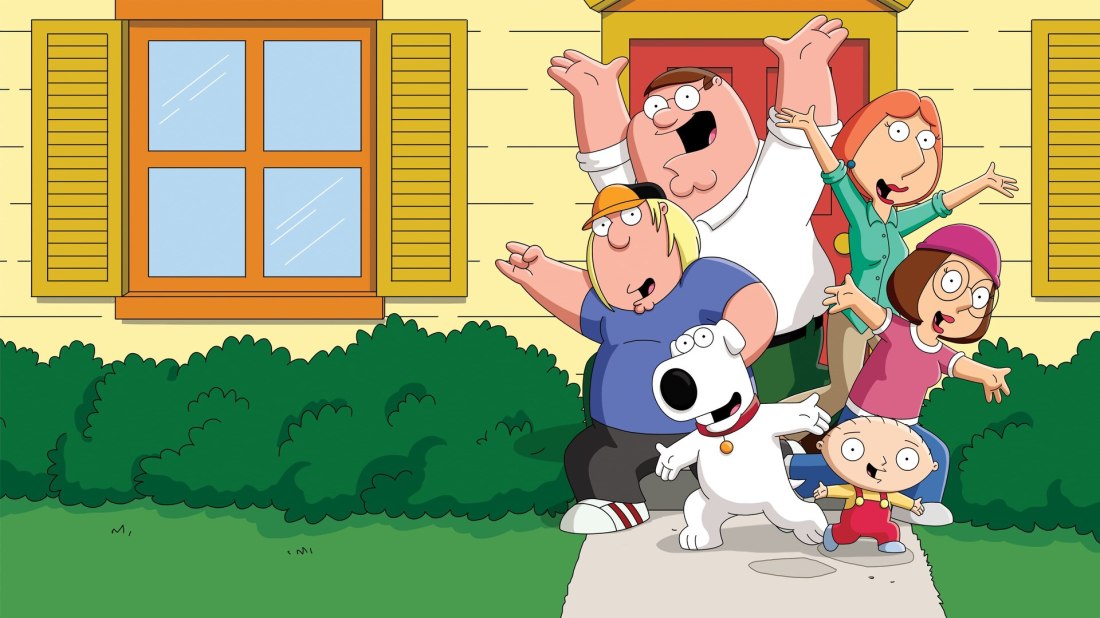 With 18 seasons and counting, Family Guy is one of the longest-running cartoons to have aired. For decades the show has been the cause of many laughs and positive memories. However, in the last few years, many have wondered should the show even continue it’s run? 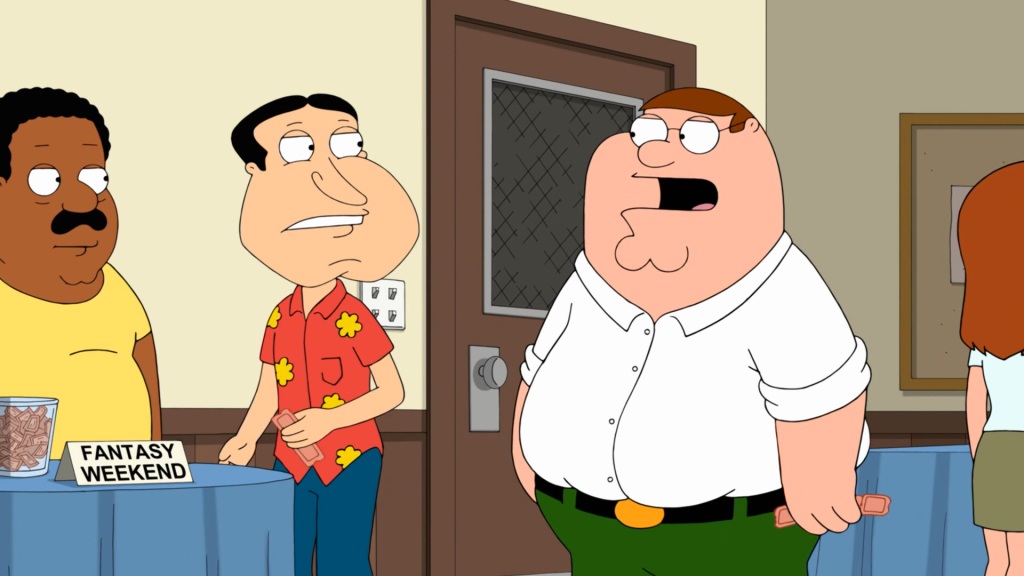 It’s no secret that Family Guy does not carry the same quality that it had at the beginning of the shows run. To have a show last that long is not easy and the crazy antics can get stale.

There’s only so many times where Peter Griffin can do something idiotic and apologize at the end of the episode. Only to be met with forgiveness every single time before things start to get a little stale.

Family Guy still has their fair share of laughs but even 10 seasons ago the series was highly regarded as just a funny show. Today I rarely hear anyone talking about the brand new episode of Family Guy it just does not have the same relevance as before.

In its 18th season, Family Guy has delivered nothing out of the ordinary. The show in its current state is not worse or better than other recent seasons. Personally, I hate that shows can get away with being just average. This show, in particular, had a pretty great run and could get back to its former glory.

I think that Family Guy needs to feel like it’s writers are genuinely trying to make a quality show. Give audiences more diverse stories and I’m certain it would help. We all know Peter is an idiot but that shouldn’t get every single story on its way. Give us something new while also retaining what the fans have loved from the beginning. 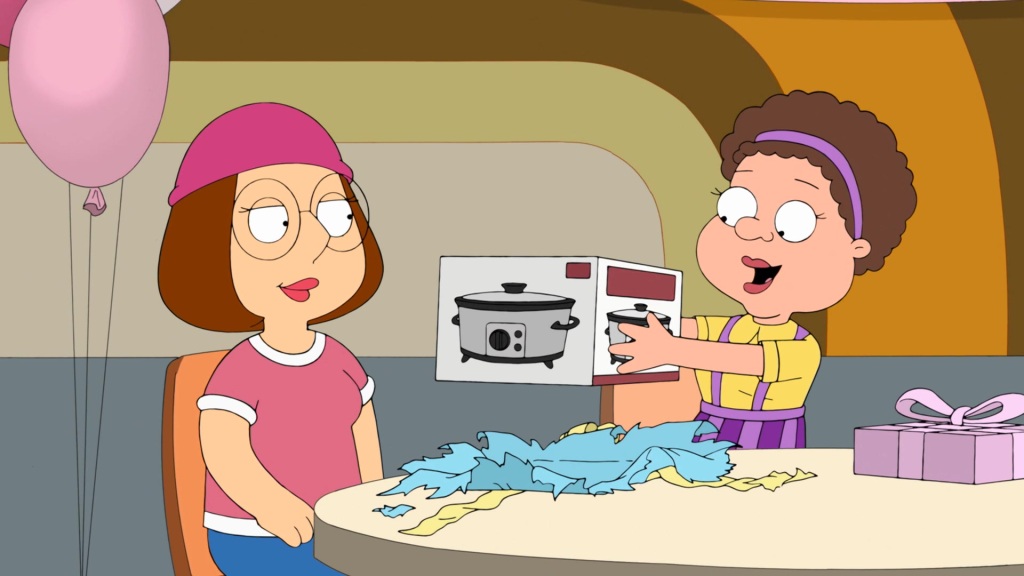 If Family Guy continues in its current direction then it’d probably be better if the show came to an end. Such a long-running series is bound to run into issues but it seems like the writers don’t care too much about making a quality show. The past few seasons have just been okay which just isn’t good enough.

The future of Family Guy is in the hands of those who make it and only they can choose if they want their series relevant in 2020. If the show can be as original and funny as it has in the past I have no worries about the future of the series however if they can’t then Family Guy will just stay an average adult comedy when it could be so much more.